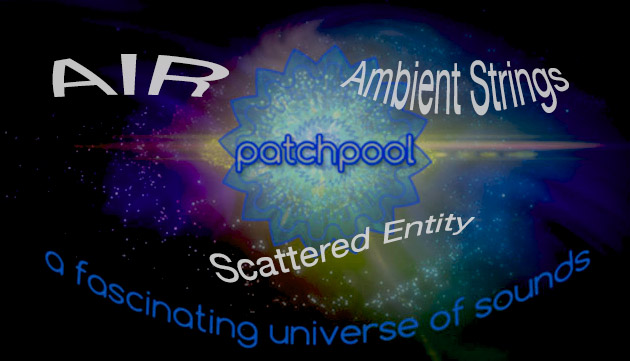 Users holding a license to any of these 3 libraries can upgrade to the full bundle at the 15% discount, just contact patchpool.